The Breath-Seeker device has been designed as a security measure to monitor the Co2 levels in confined spaces. It is a stand-alone monitoring and tracking device which rapidly alerts haulage companies, drivers and vacant property owners when they have possible stowaways or thieves on board, or in their vacant spaces, by monitoring Co2 levels. With a full UK patent, it is the only device on the market which can be left to monitor Co2 levels when the confined space is in motion.

The easy to place device with magnetic attachments is trackable through GSM and GPS signals which help send an accurate location of where the stowaways or crime is happening. Using an online portal, operators can see where the containers are, whether in motion or static, and can pin-point the exact moment and location when the Co2 levels have increased. This results in the operator having time to safely inform security or police about the situation.

Along the Calais border there has been roughly 39,000 attempts to cross the border in the last year, making it a dangerous place to be for lorry drivers. With a fine of up to £2000 per stowaway, drivers and companies have been increasing their security measures. However, this is not always the case with stowaways getting increasingly clever finding new ways to get on board. The Breath-Seeker device informs the driver so they can pull over into a controlled check point to inform the police and remain at a safe distance

With a full UK patent, the Breath-Seeker device is like no other on the market, it’s the only device to combine 3G tracking and Co2 monitoring systems. Our competitors are all hand-held devices and are mainly used by authorities due to the extremely high pricing of the products.

Border control use hand-held Co2 devices, though intermittently, as during busy peaks every vehicle cannot be checked. If a driver believes they have possible stowaways on board they can pull over where specialised forces wait to remove them whilst the driver is safely in their cabin avoiding the £2000 fine. However, drivers do not always notice that stowaways have managed to gain access. The Breath-Seeker device will send a text, email and notification through the online portal notifying the rise of Co2 levels in the confined space. With a rating of IP54 the device can be positioned in a variety of environments ensuring complete protection with a range of antenna options available.

Other Co2 detectors on the market share a short 12-hour battery life and are hand-held devices with detachable probes. In comparison to our device these do not compare to our 3-month battery life and wireless monitoring solutions. The Breath-Seeker device can be stored in confined spaces, whether static or mobile and constantly measure the Co2 levels in the air. The device can be used in a range of locations such as; cargo holders, containers, lorry trailers, empty premises, vans left overnight and other confined spaces prone to theft or trespassers. 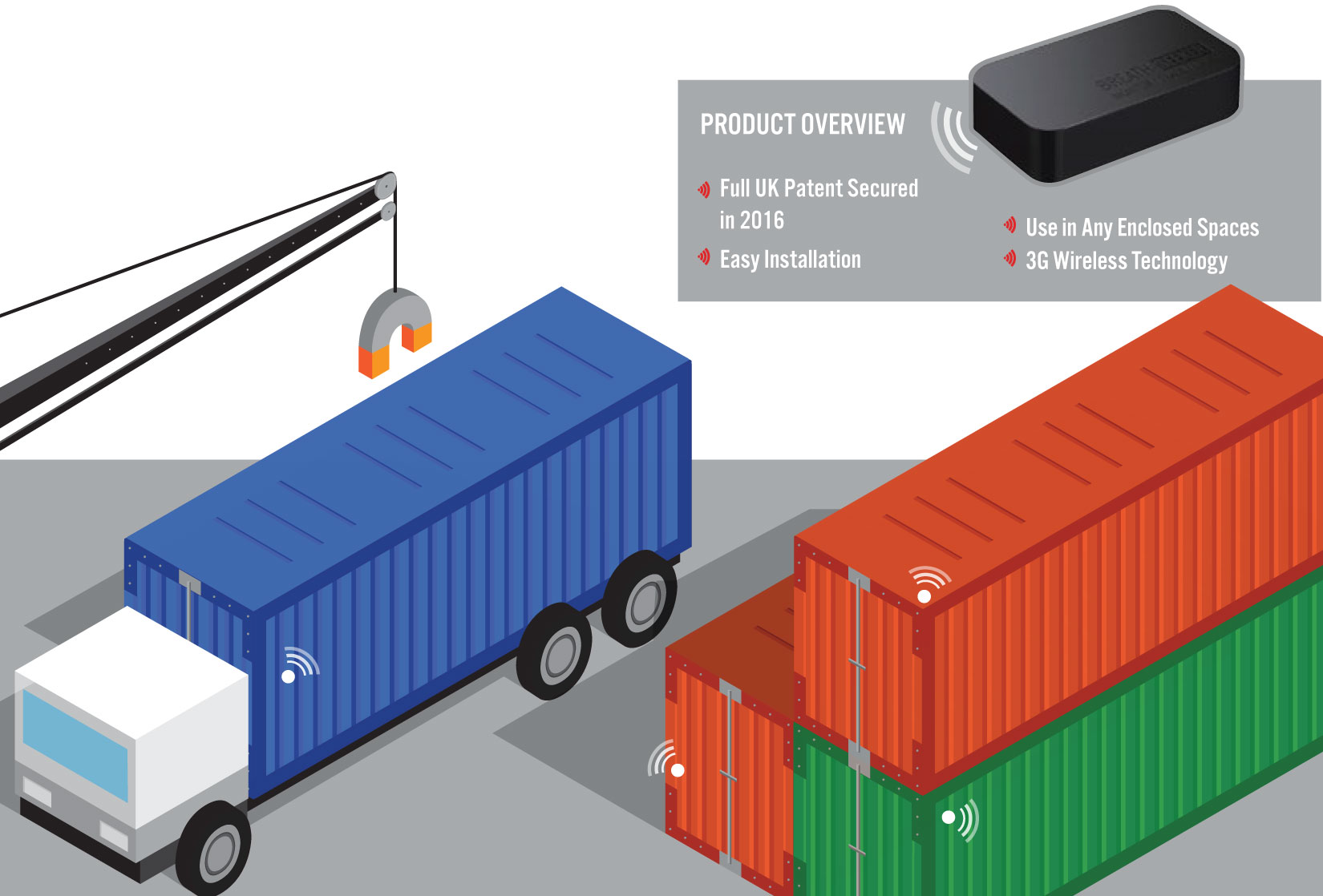 In late 2014 we noticed in the news more stories about the wars in the middle east and the migrants travelling over to Europe. A recorded 18,000 migrants were going to extreme lengths to cross the border, such as using make shift boats and climbing into the back of lorries.

At first we thought, border control will have plenty of security measures in place, then in the first few months of 2015 the numbers rose and the migrant crisis gained traction. We did our research and checked for solutions, drivers were being fined £2000 per stowaway even if they were unaware about the stowaways in their enclosed space. This didn’t seem fair to us, we knew how much a fine like that could damage a business. So we decided to help.

“Drivers were being fined £2000 per stowaway even if they were unaware about the stowaways.”

We came up with a device to monitor the CO2 levels in enclosed spaces. We had noticed border control were using manually operated hand held Co2 devices but these were only used when they had time to check the lorries.

A key part to our device was we wanted it to work autonomously. We wanted it to operate whilst on the move monitoring the CO2 levels. In late 2015 the Breath-Seeker device was born and granted a full UK patent in 2016.

We created a cost-effective safe security measure to help the prevention of damage and theft. An autonomous monitoring and tracking device to alert haulage companies and drivers when they have possible stowaways in their enclosed spaces by monitoring the CO2 levels. 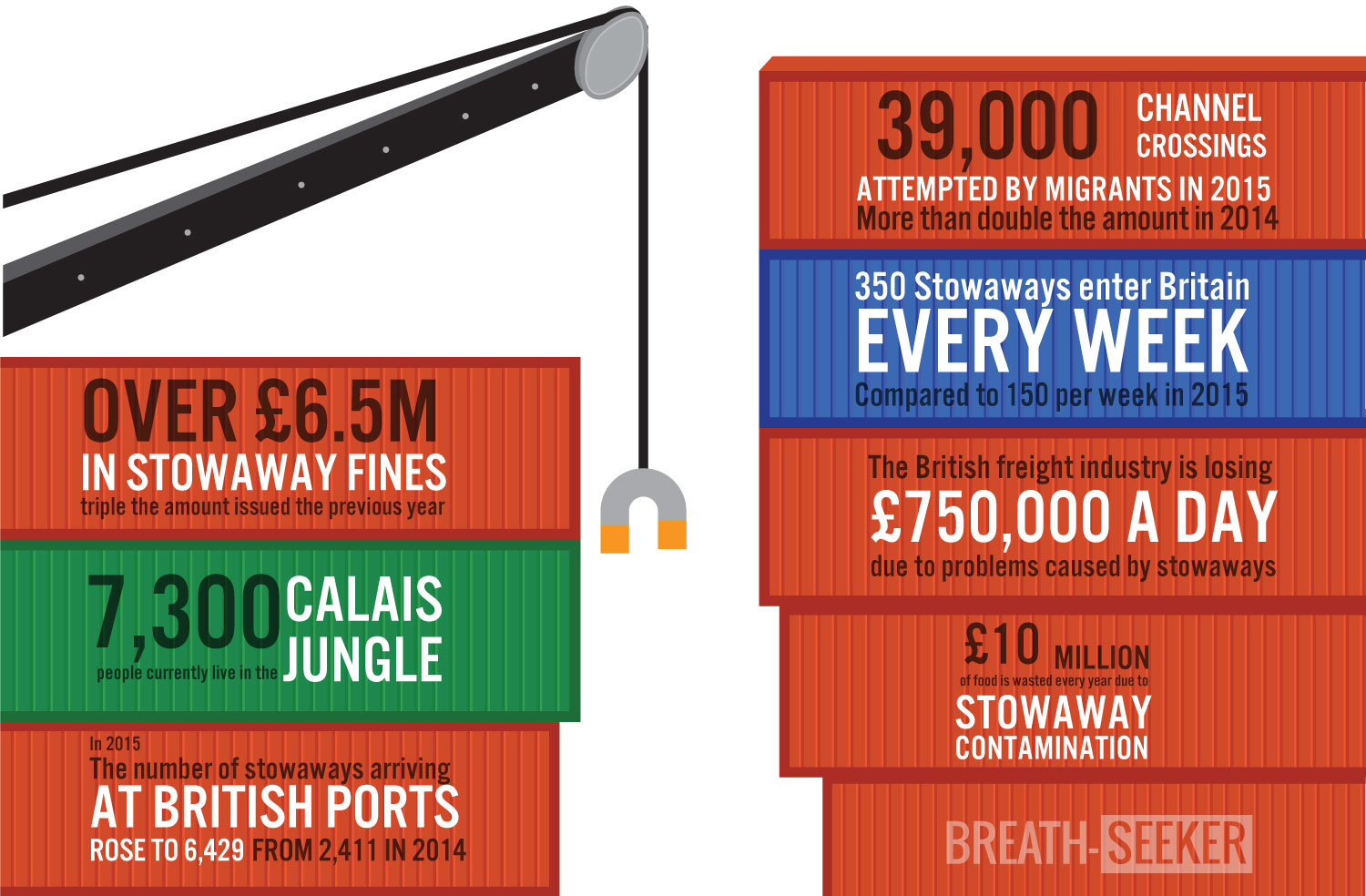 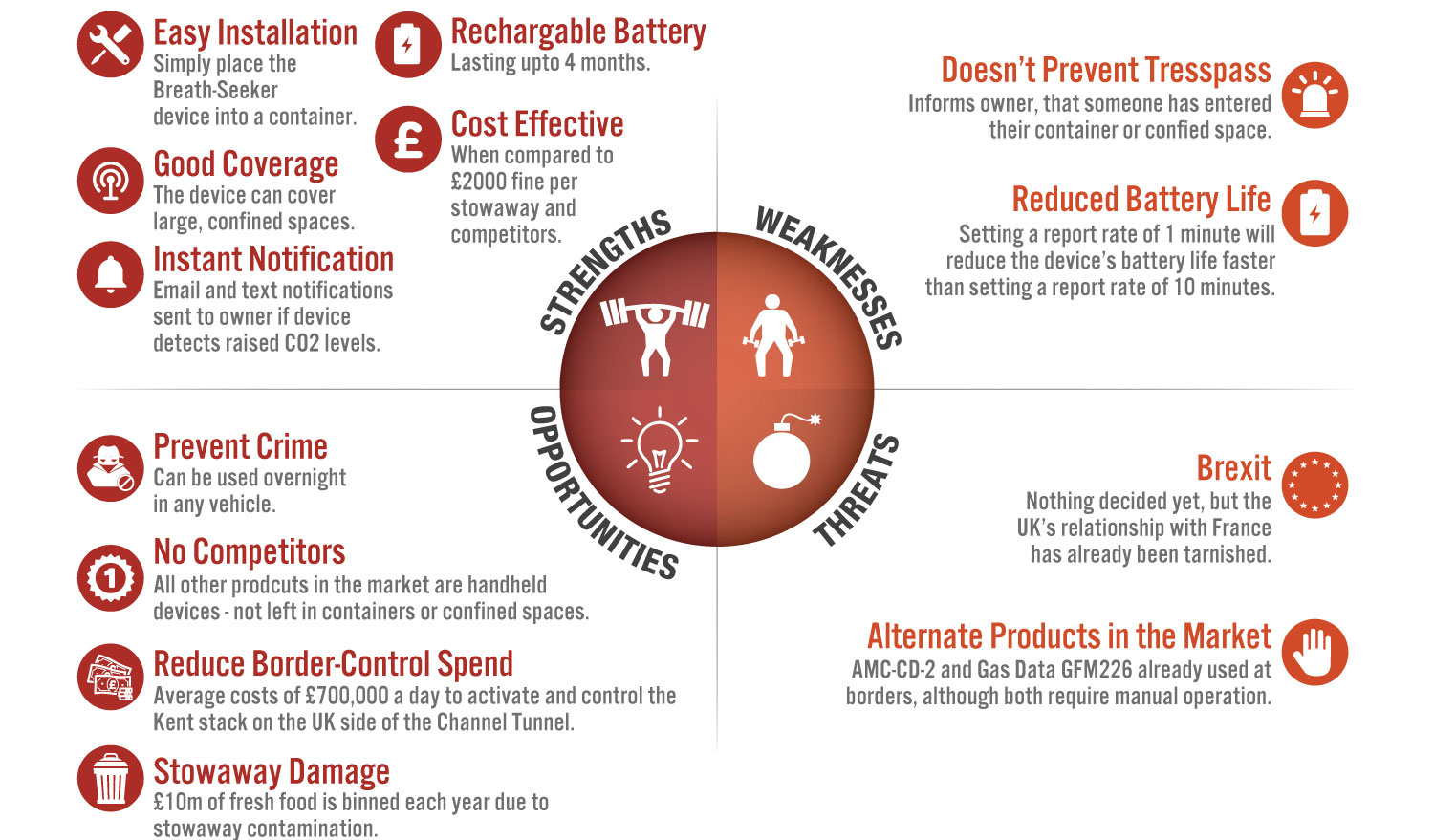 THE DAILY STRUGGLE AT THE PORT

THE PRICE THE MIGRANT CRISIS BRINGS 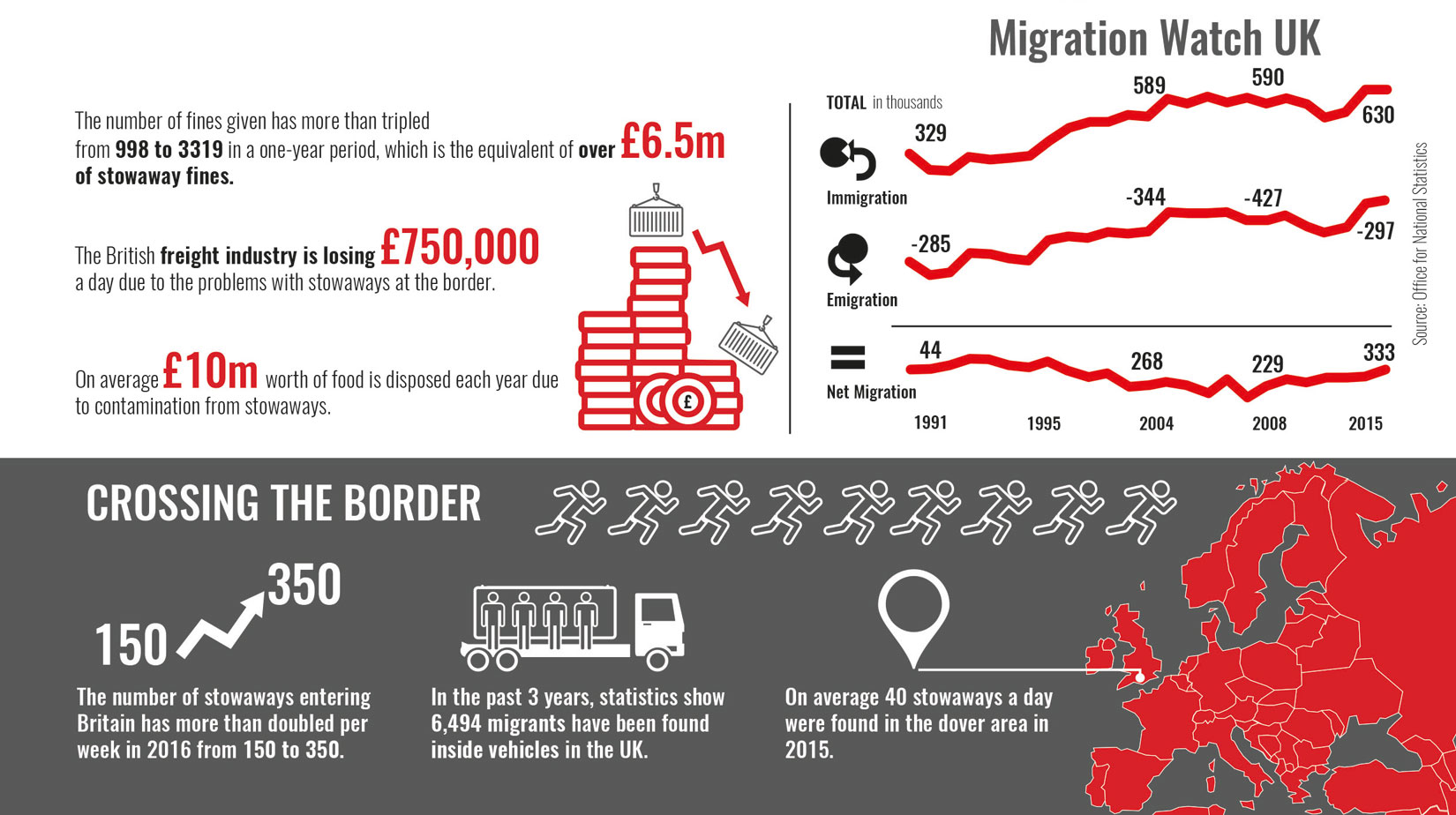 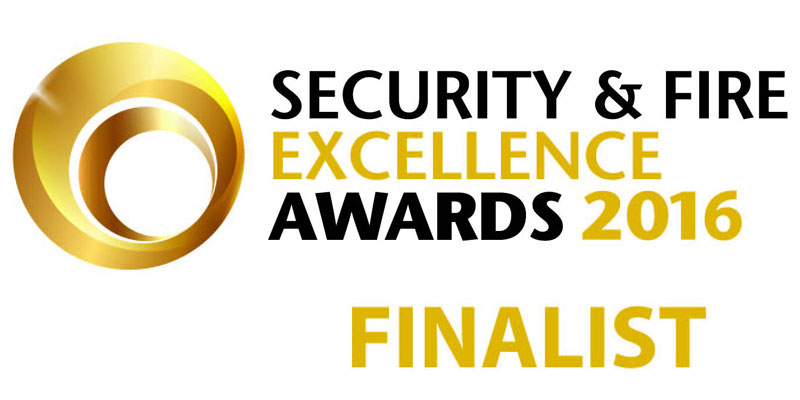 For more information about Breath-Seeker, please complete the form below.